Conceived as a preliminary evening to Wagner’s interpretation of world mythology, »Das Rheingold« introduces the central themes of this tetralogy: »Only he who renounces the power of love« can form the Rheingold into a ring that promises its bearer power over the world. It is the low E-flat in the strings that gives us the musical manifestation of the idea of a natural primitive state. But once Alberich steals the Rheingold, a chain of events are set in motion: Wotan’s megalomaniacal plan to build a structure representative of gods’ long-lost authority is followed by Alberich’s betrayal at Wotan and Loge’s hand and Alberich’s subsequent curse. The murder of Fasolt by his brother Fafner ensues. Not even Erda, with her wisdom and warning, can stop the chain of events from unfurling.

To coincide with the Wagner anniversary in 2013, the Oper Leipzig kicks off a new staged production of the Ring des Nibelungen, together with the Gewandhaus Orchestra under the direction of Intendant and General Music Director Prof. Ulf Schirmer. Das Rheingold isn’t just the shortest of the four operas, but also the most comical. Gods are, after all, just like men…

Wotan, spurred on by his wife Fricka, the protectress of honor, orders the death of his son, the Walsung Siegmund. Brünnhilde defies her father Wotan’s will, however.

Siegmund was placed on Earth as a hero to bring back the Ring of Power to the gods. On his mission, he meets his twin sister, Sieglinde, and falls in love with her. When Siegmund falls in battle, Brünnhilde flees with the now-pregnant Sieglinde to Valhalla. Wotan enacts his punishment, banishing Brünnhilde to a rock ringed in fire, where she is to sleep forever.

Richard Wagner’s The Valkyrie is a drama in and of itself. For this reason, this second part of the »Ring« tetralogy is often programmed as a single piece on an opera house’s season. It uniquely captivates the listener through its clear musical dramaturgy, as well as through such musical highlights as Siegmund’s Spring Song, Brünnhilde’s Pleading, the Ride of the Valkyries, and Wotan’s Farewell. Not least because of the various incestuous entanglements, The Valkyrie is an enthralling familial drama.

The Young Siegfried (the original title of Wagner’s libretto) tells the story of the son of Siegmund and Sieglinde, the Wälsung pair. After his father’s death at Hunding’s hand, and his mother’s death in childbirth, Siegfried is raised by Mime. Siegfried tells the story of a young man railing against his foster father, who, though he claims to have the boy’s best interests at heart, is only interested in Siegfried as a part of his plan to claim the treasure of the Niebelungen from Fafner the dragon. Only one who has no fear can defeat Fafner. And so Siegfried forges his sword, slays Fafner, and claims the ring and the Tarnhelm for himself.

In defeating Fafner, Siegfried matures into an adult. He can now understand the woodbird’s song, and its warning that Mime wants to kill him. He kills Mime. He even defeats the Wanderer (his grandfather Wotan in disguise), destroying his spear in the process, and subsequently makes his way to the fiery rock where Brünnhilde is held captive in sleep. His love for Brünnhilde causes him to forget his own mission.

The third part of Wagner’s tetralogy, often referred to as the scherzo of the four, is a mixture of comedy and fairy tale. Wagner musically brings to life the elemental powers that first appeared in Rheingold and were so vital to that piece. They form a central theme for director Rosamund Gilmore’s interpretation of the complete cycle. Intendant and General Music Director Ulf Schirmer conducts the Gewandhaus Orchestra.

“They are rushing toward their own ruin, they who are so confident of their own existence,” prophesies Loge at the end of Rheingold. And then, in Walküre, Wotan becomes painfully aware that he’s borrowed more than he can afford in order to build Valhalla, and confides in his daughter Brünnhilde that his plans have foundered – and that he wishes only for the end. Time and again, Alberich’s curse strikes, always demanding a new sacrifice: Love or power — but never both. Siegmund and Sieglinde, the twin lovers, tasted the power of the Ring, and fell victim to its curse. But one final hope remains, one final chance to win the Ring of the Nibelungs back from Fafner. Siegfried, a new hero, who never learned to be afraid. But this naive child of nature is bound to fall victim to the ice-cold machinations of an ever-coarsening society, in which love, friendship, truth, and loyalty are increasingly disregarded. In the end, a complete collapse of the existing world is the only way to guarantee a new beginning. Wagner’s The Twilight of the Gods describes the transition from nature to civilization, from the world of gods to the world of men, from legend to reality – until the apocalyptic moment when nature returns, with all of her force. The myriad musical motives coalesce in this, the final part of Wagner’s tetralogy. They culminate in Brünnhilde’s immolation scene, when once again the entire world of the Ring passes before our eyes. The Twilight of the Gods is perhaps the most exciting story that Wagner ever wrote: A thrilling psychological tale of love, power, and betrayal, and performing the opera is a tour de force for soloists, choir and orchestra. Ulf Schirmer, managing director and general music director of the Oper Leipzig, leads the Gewandhausorchester. 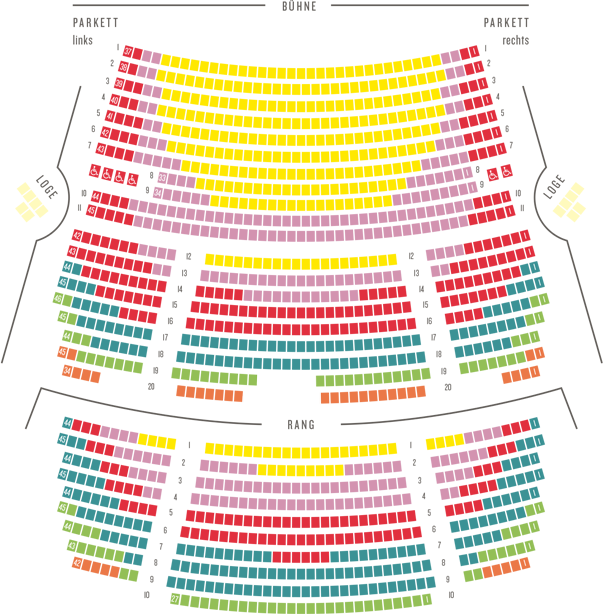 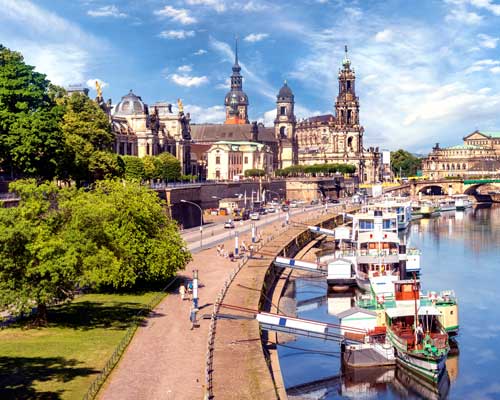 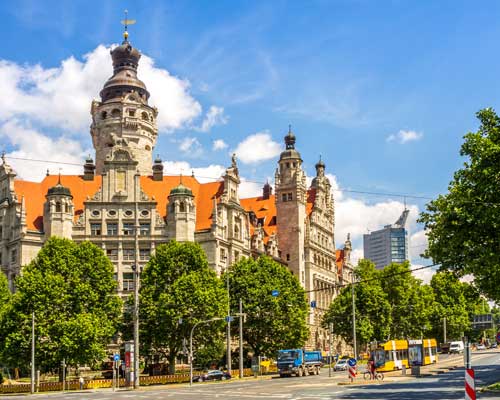 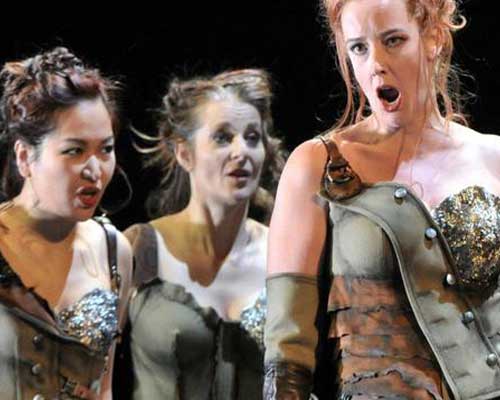 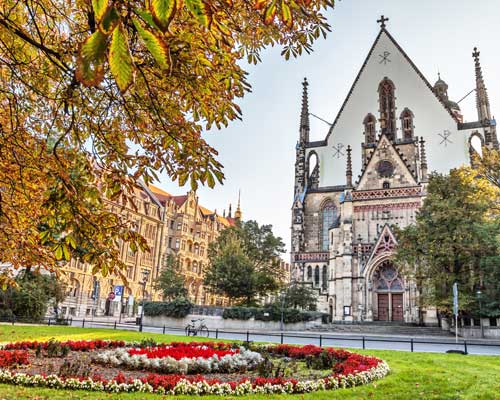